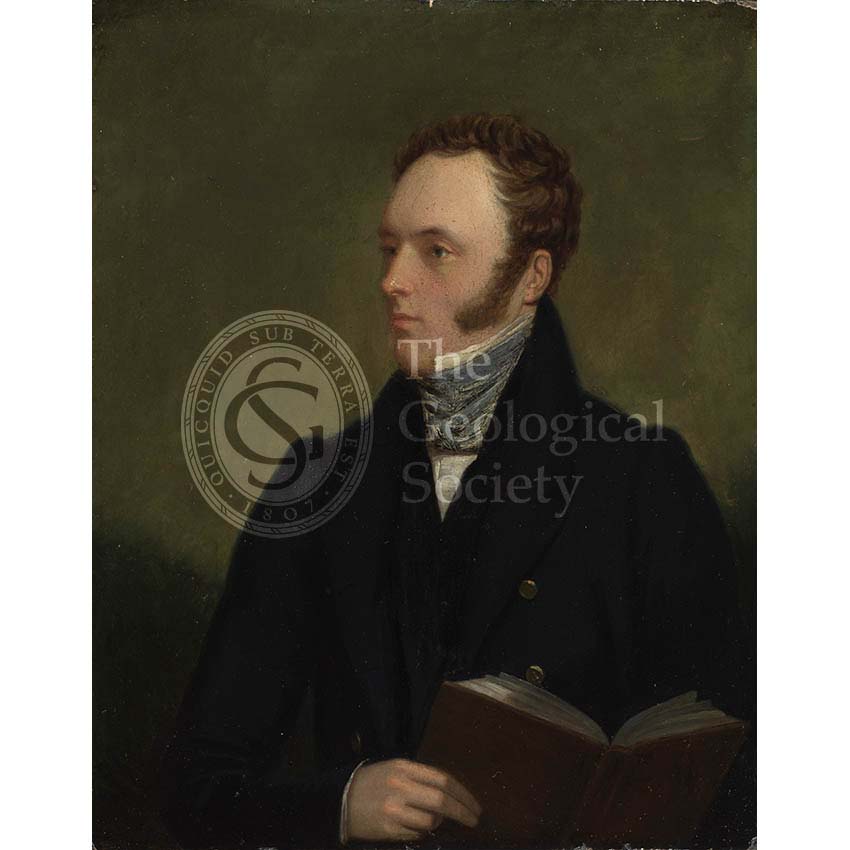 Lyell’s principal of uniformitarianism had a profound effect on geology in the nineteenth century. Referred to as ‘the present is the key to the past’—that geological processes happening now also happened in the distant past—the young Charles Darwin even took a copy of Lyell’s ‘Principles of Geology’ (first published in 1830) with him on the Beagle.

Lyell was knighted in 1848 and created a Baronet in 1864, the same year in which he was elected President of the British Association for the Advancement of Science.

The painting was purchased by the Geological Society for £1 in 1892. 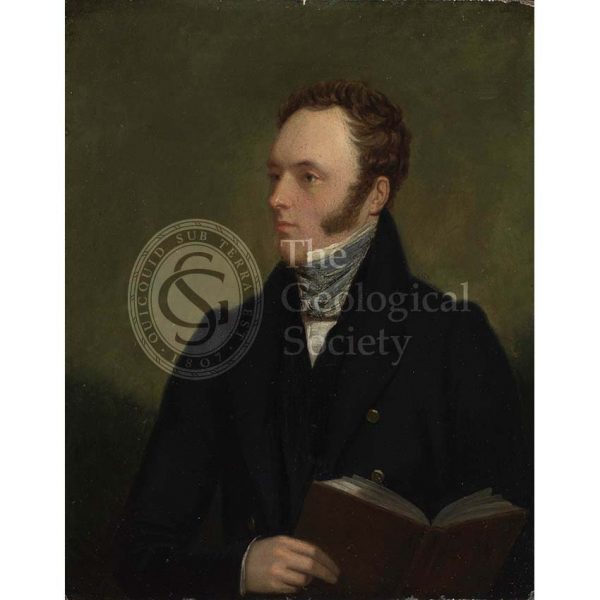 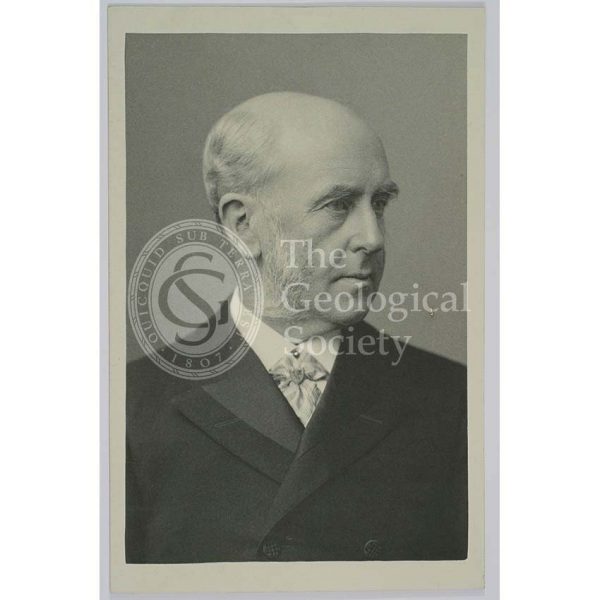 Sir Archibald Geikie (1835-1924)»
We use cookies on our website to give you the most relevant experience by remembering your preferences and repeat visits. By clicking “Accept All”, you consent to the use of ALL the cookies. However, you may visit "Cookie Settings" to provide a controlled consent. further details can be found on our Cookie Policy page
Cookie SettingsAccept All
Manage consent