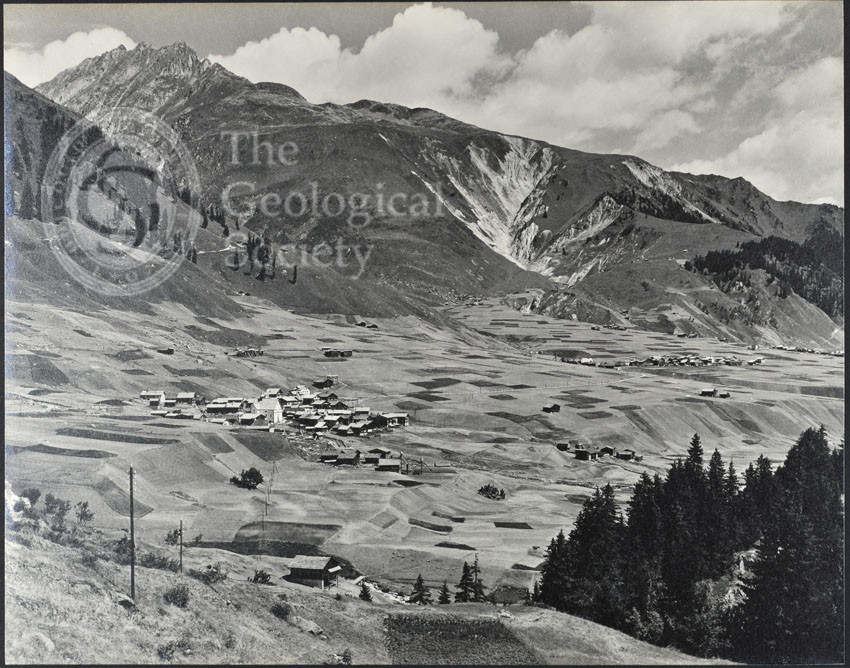 Description:  Photograph, captioned “30. The Tobel Drun and the villages of Ruèras, Zarcuns, Camischolas and Sedrun from a point on the Oberalp road between Ruèras and the chapel of S. Brida (St. Brigitta).” 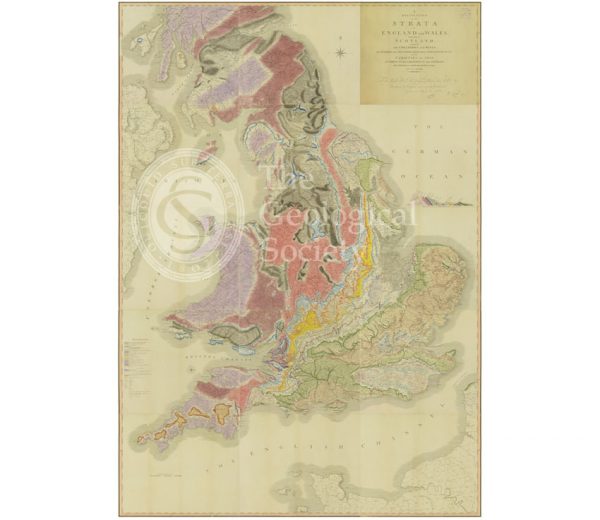