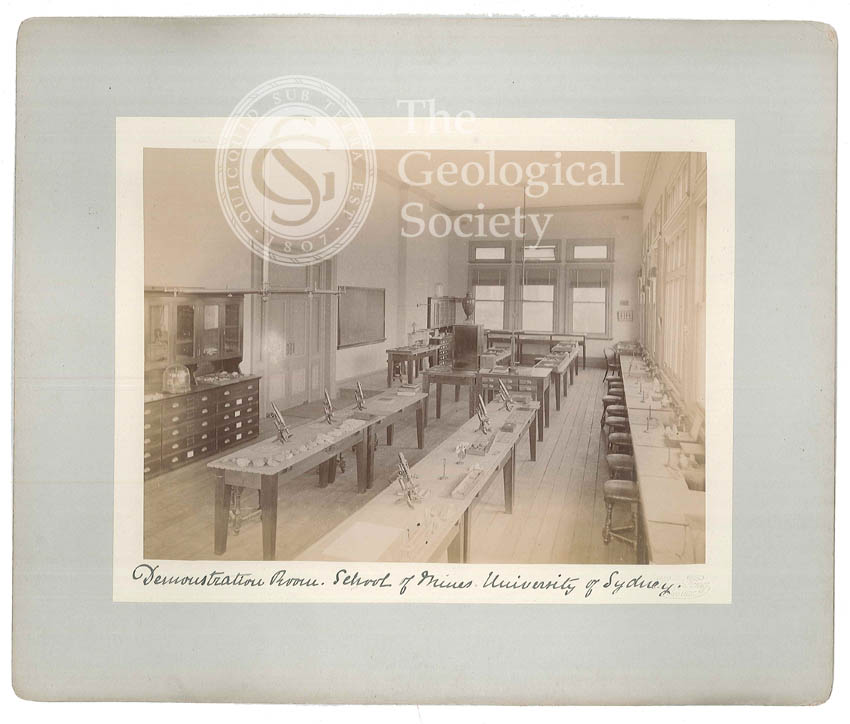 Title: Demonstration Room of the New School of Mines, University of Sydney