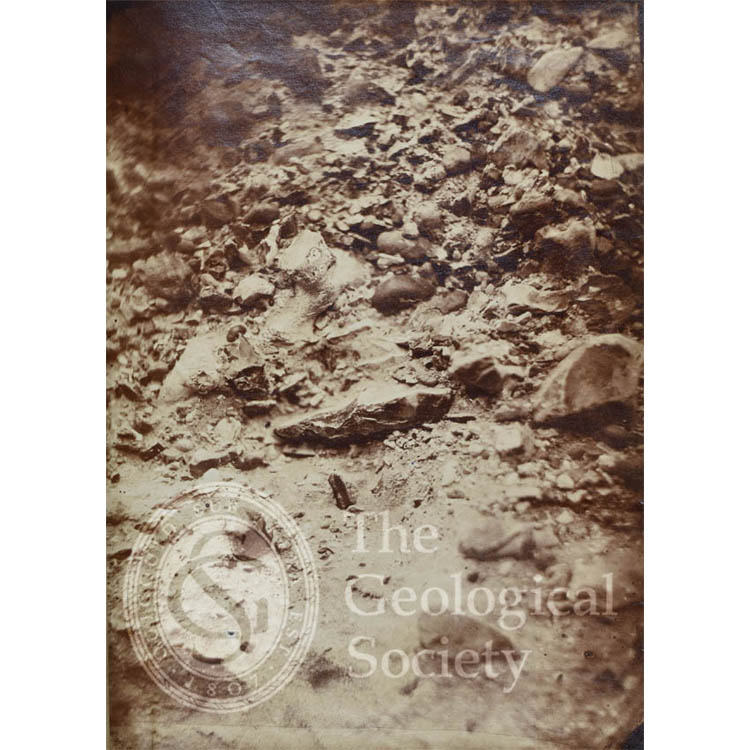 Description: Close up photograph of a hand-axe, the first worked flint tool to be recorded and witnessed in situ by Joseph Prestwich (1812-1896) and John Evans (1823-1908) which became the final proof for the long suspected ‘Antiquity of Man’. 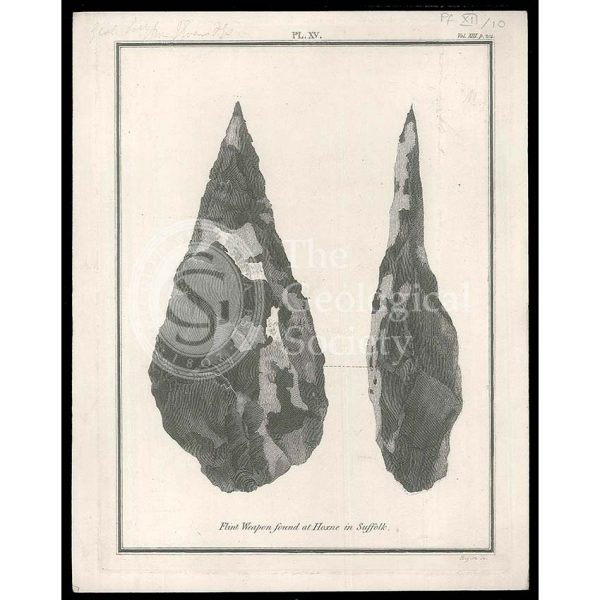 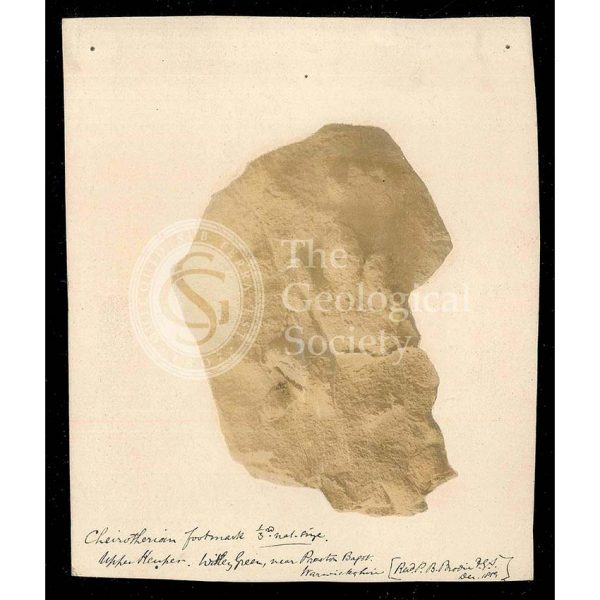 Footprint of a Chierotherium»
We use cookies on our website to give you the most relevant experience by remembering your preferences and repeat visits. By clicking “Accept All”, you consent to the use of ALL the cookies. However, you may visit "Cookie Settings" to provide a controlled consent. further details can be found on our Cookie Policy page
Cookie SettingsAccept All
Manage consent