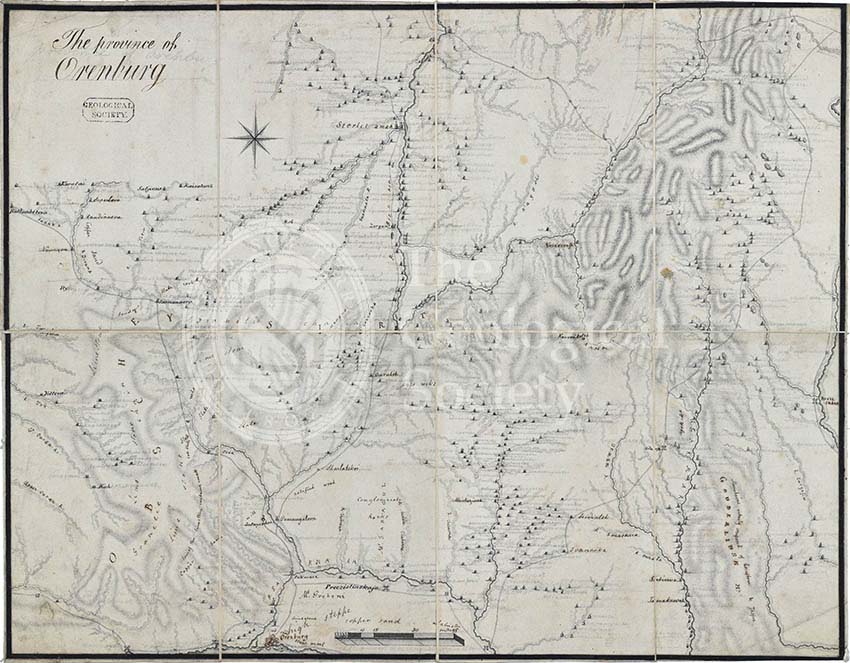 Title: Map of the Province of Orenburg

Description: Engraved, topographical base map entitled ‘Province of Orenburg’, [Russia], with multiple pencil annotations in an unknown Russian hand, some of which have been overwritten in ink by William Thomas Horner Fox Strangways, which was copied from [Benedikt Franz Johann von] ‘Hermann’s collection’, [1816-1820].

Strangways was an English diplomat, attached to the embassy at St Petersburg between December 1816 to June 1820.

Format: Engraved base on paper with pencil annotations 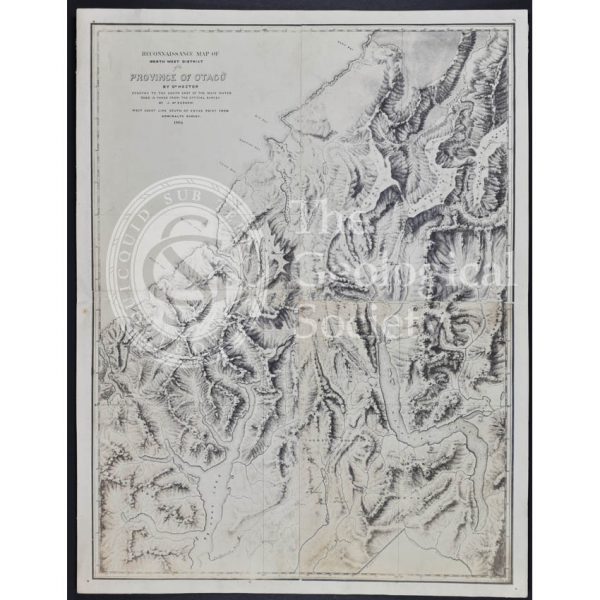 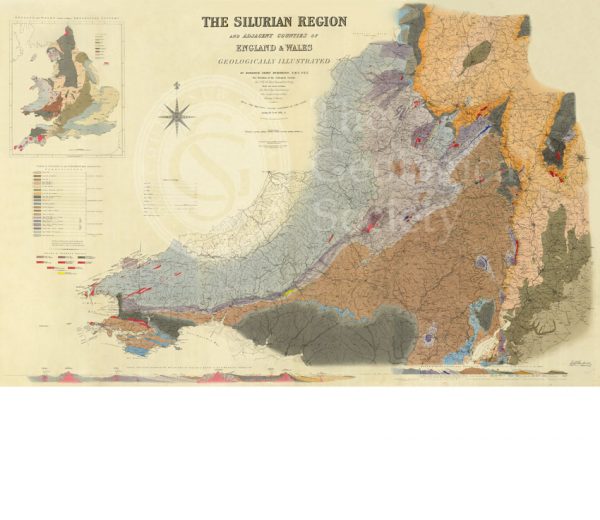 Map of the Silurian Region (Murchison, 1838)»
We use cookies on our website to give you the most relevant experience by remembering your preferences and repeat visits. By clicking “Accept All”, you consent to the use of ALL the cookies. However, you may visit "Cookie Settings" to provide a controlled consent. further details can be found on our Cookie Policy page
Cookie SettingsAccept All
Manage consent