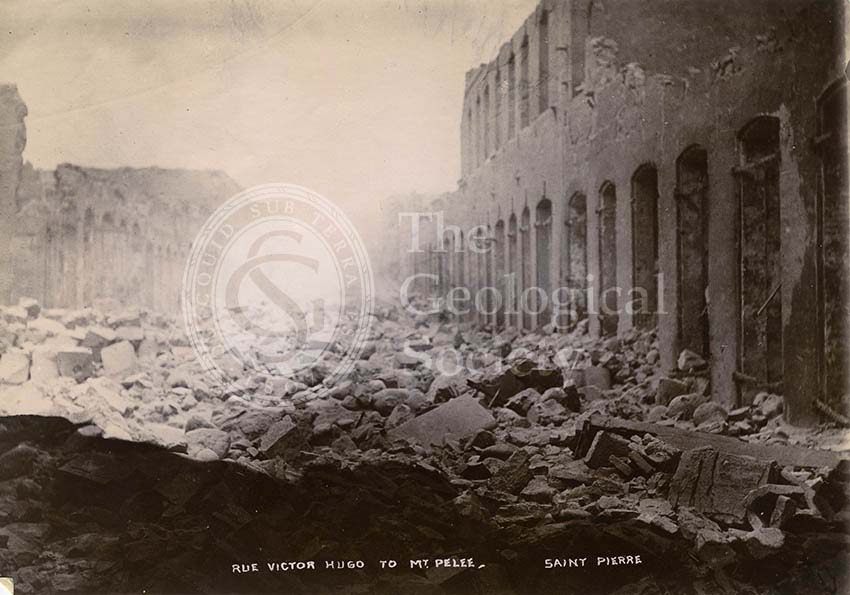 Description: Rubble on Rue Victor Hugo, St Pierre, after the eruption of Mount Pelée. Mount Pelée began its eruptions on 23 April 1902, the main eruption occurring on 8 May 1902 which destroyed the nearby town of Saint-Pierre, killing or injuring most of its 30,000 inhabitants. The eruption is considered to be the worst volcanic disaster of the 20th century. 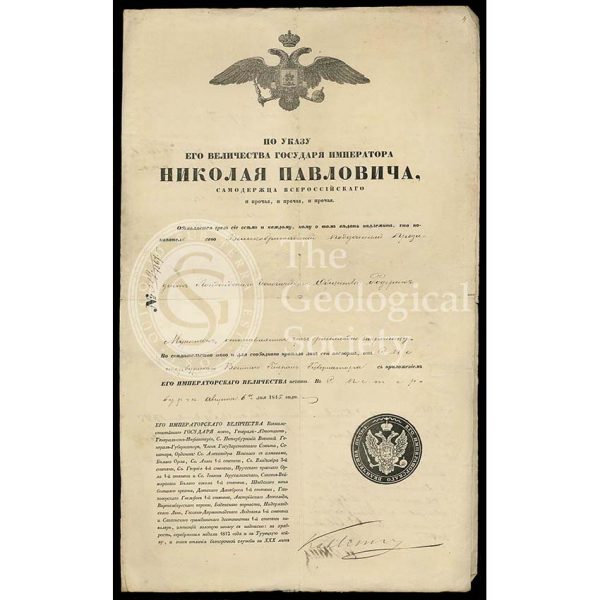 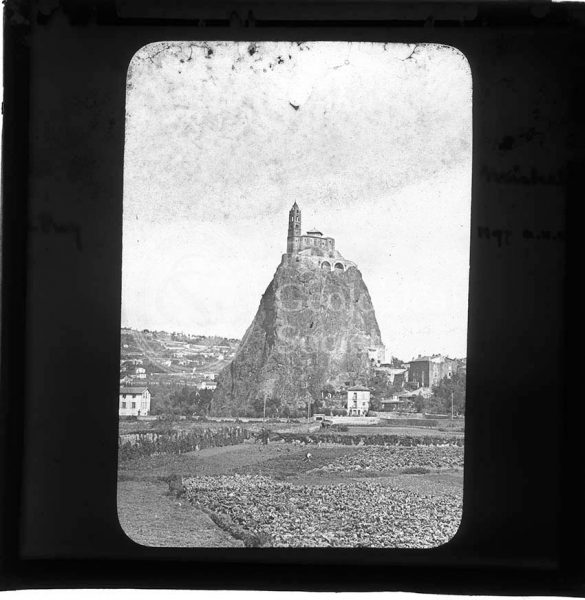 Saint Michel d'Aiguilhe, Le Puy-en-Velay, Auvergne»
We use cookies on our website to give you the most relevant experience by remembering your preferences and repeat visits. By clicking “Accept All”, you consent to the use of ALL the cookies. However, you may visit "Cookie Settings" to provide a controlled consent. further details can be found on our Cookie Policy page
Cookie SettingsAccept All
Manage consent