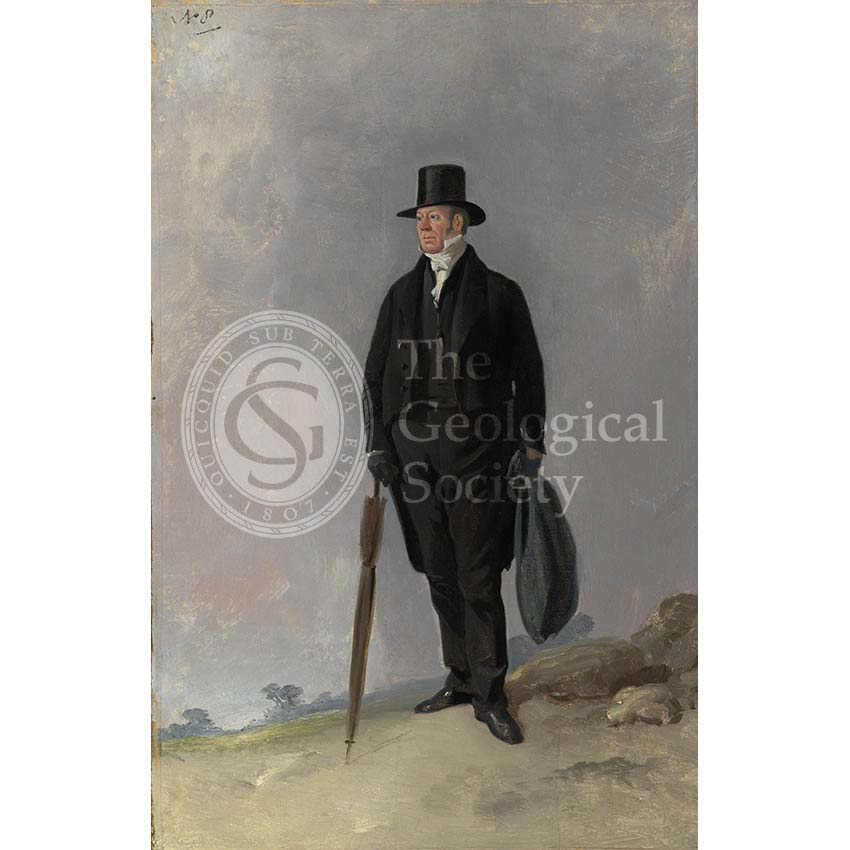 Description: Painting of William Buckland. Elected a Member of the Geological Society on 19 March 1813 (no.241). Served as President between 1824-1826, where during his tenure the Society was granted its Royal Charter which allowed it to bestow Fellowships.

Buckland was Professor of Mineralogy at the University of Oxford from 1813 and became its first Reader in Geology in 1818. Although principally a scientist, Buckland was ordained in 1808 and spent many years attempting to reconcile his religious faith with the geological evidence before him – particularly in relation to Noah’s Flood.

In the field, Buckland notoriously dressed in a rather eccentric manner, always wearing his academic gown and carrying a large blue bag from which he would draw out his latest finds such as fossil faeces of giant marine reptiles. Also, as a keen zoologist, it was his habit to eat his way through the animal kingdom, often serving such unexpected delicacies as crocodile or bluebottle to his dinner guests.

The painting was purchased by the Geological Society from Mrs Gordon, Buckland’s daughter, for 11 guineas in 1895. 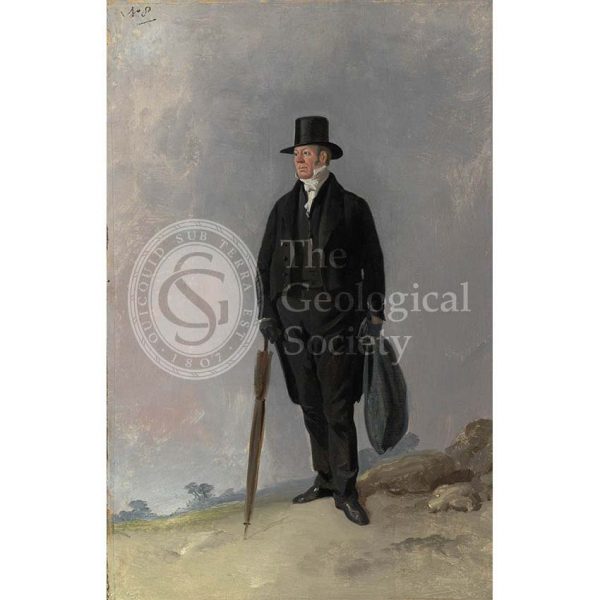 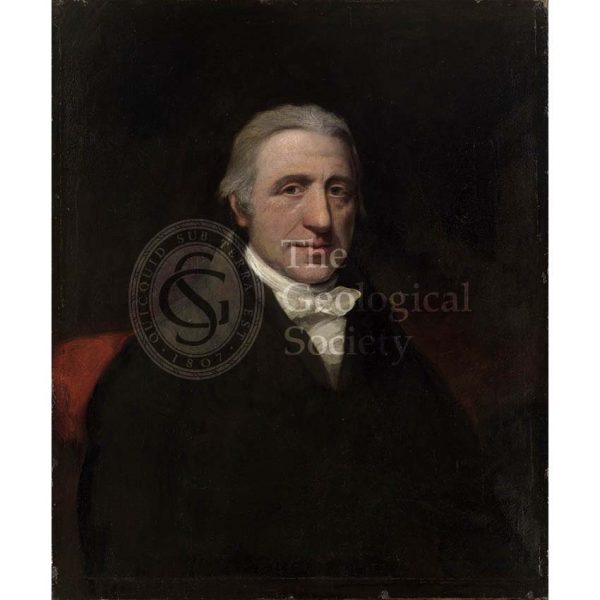 William Babington (1756-1833)»
We use cookies on our website to give you the most relevant experience by remembering your preferences and repeat visits. By clicking “Accept All”, you consent to the use of ALL the cookies. However, you may visit "Cookie Settings" to provide a controlled consent. further details can be found on our Cookie Policy page
Cookie SettingsAccept All
Manage consent