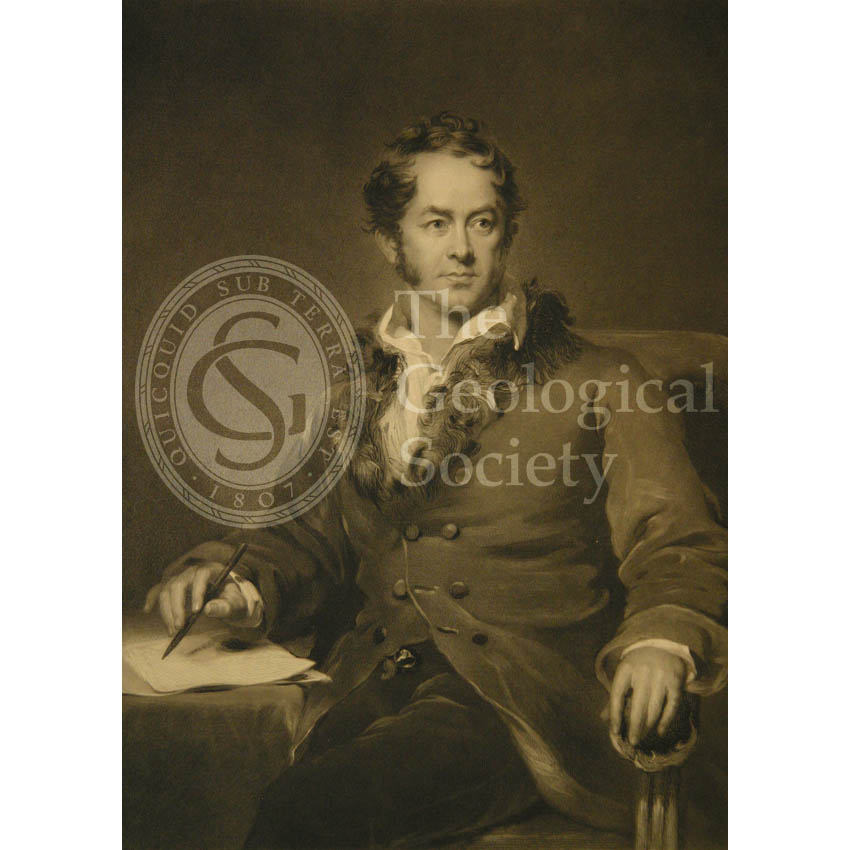 Creator: C E Wagstaff, after painting by B R Faulkner

Description: Engraved portrait of John MacCulloch. Elected a Member of the Geological Society on 5 February 1808 (no.67) and served as President between 1816-1818.

John MacCulloch was a Guernsey born chemist, surgeon, physician and geologist, who gave the first account of the extinct volcanoes of Scotland, and prepared one of the first geological maps of Scotland, published in 1836.

Geological mapping of Scotland is more difficult than England not only because the geology is more complex but also because many of the locations are difficult to get to. It took MacCulloch 16 years to complete this map and as he was the first government sponsored geological surveyor in Britain, there were a number of complaints about the use of public money for his annual summer field trips.

Unfortunately the map was published posthumously. MacCulloch died in 1835, following a fall from his carriage whilst on honeymoon in Cornwall. 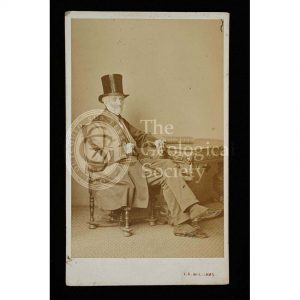 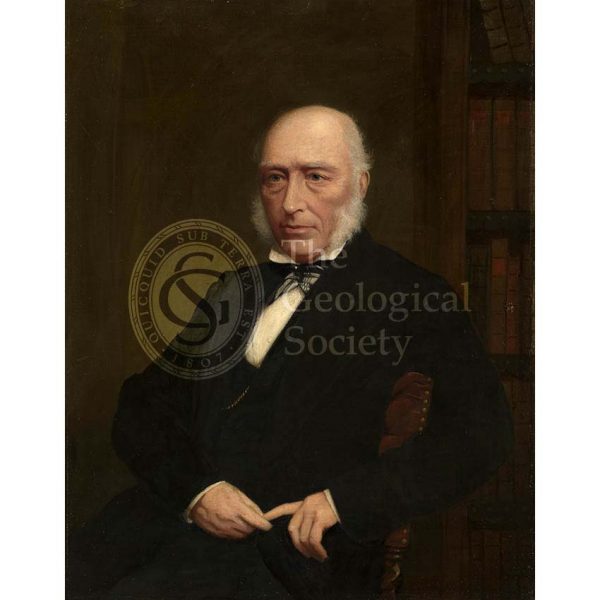 John Phillips (1800-1874)»
We use cookies on our website to give you the most relevant experience by remembering your preferences and repeat visits. By clicking “Accept All”, you consent to the use of ALL the cookies. However, you may visit "Cookie Settings" to provide a controlled consent. further details can be found on our Cookie Policy page
Cookie SettingsAccept All
Manage consent