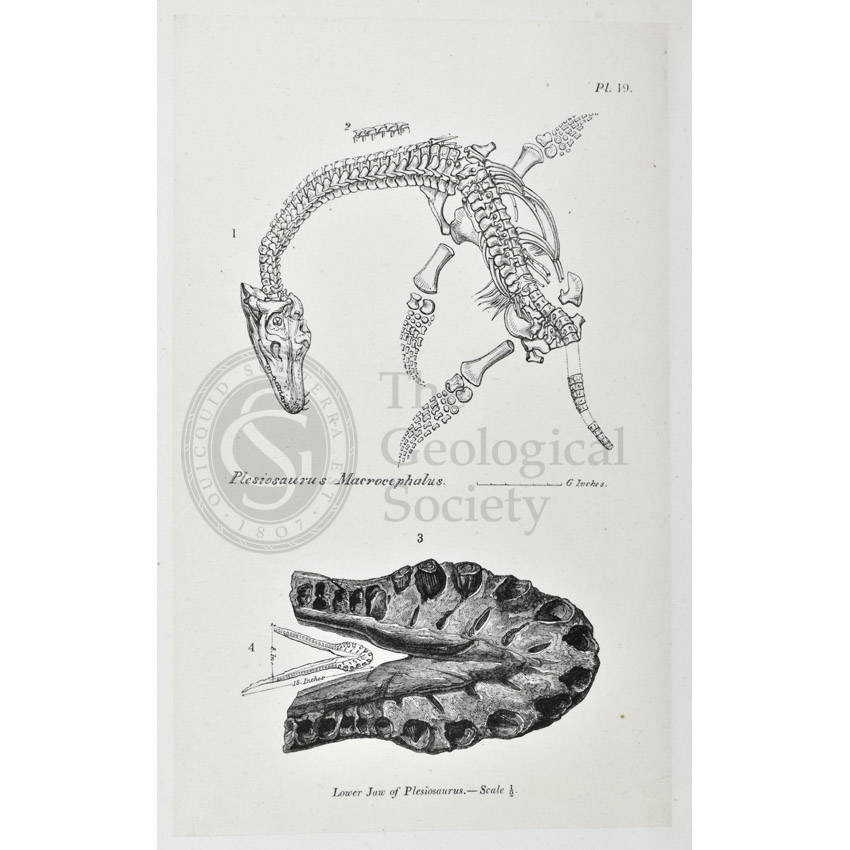 Description: The fossil of a juvenile Plesiosaurus macrocephalus was the first of its species found. It was discovered by Mary Anning at Lyme Regis in December 1830 and named by William Buckland in 1836. William Willoughby, Lord Cole, later Earl of Enniskillen (and Fellow of the Geological Society), purchased the fossil in 1831 for the then massive sum of 200 guineas. The specimen is now housed at the Natural History Museum.

An image of the creature was first published in: Buckland, W, Geology and mineralogy considered with reference to natural theology. London: William Pickering (1836). (The Bridgewater treatises on the power, wisdom, and goodness of God, as manifested in the creation, 6), plate 19. 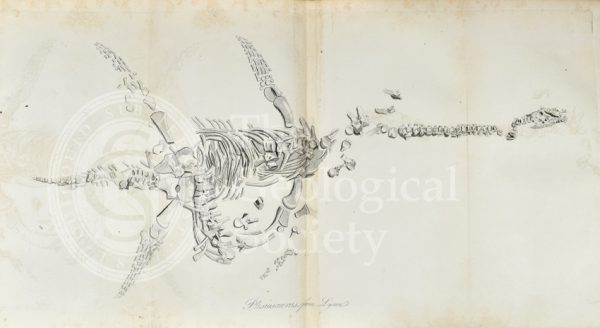 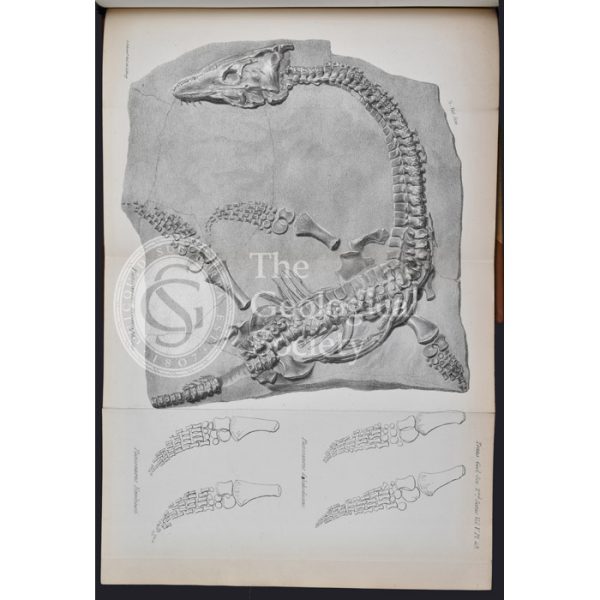 Plesiosaurus macrocephalus (lithograph)»
We use cookies on our website to give you the most relevant experience by remembering your preferences and repeat visits. By clicking “Accept All”, you consent to the use of ALL the cookies. However, you may visit "Cookie Settings" to provide a controlled consent. further details can be found on our Cookie Policy page
Cookie SettingsAccept All
Manage consent