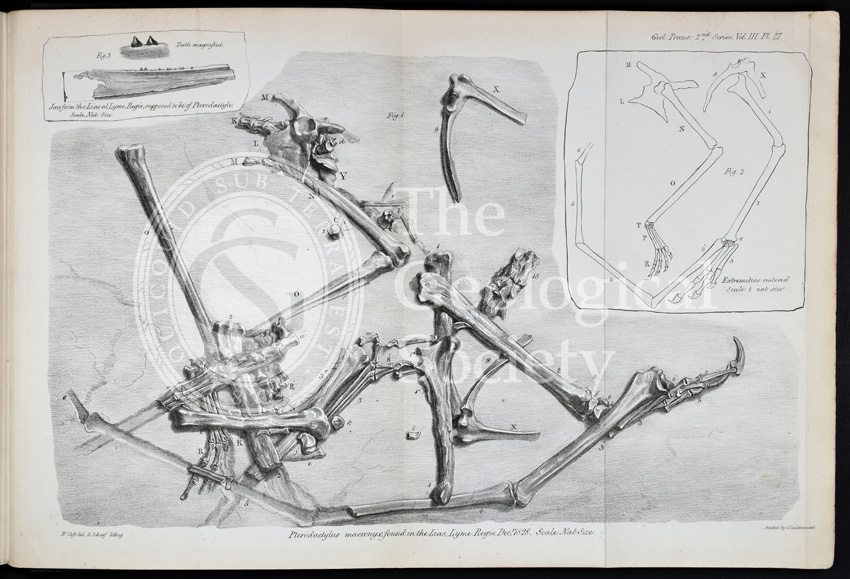 Creator: Lithographed by George Scharf after drawing by William Clift

Description: The first British pterosaur was found by Mary Anning (1799-1847) in December 1828. Named by William Buckland (1784-1856) as Pterodactylus macronyx, it is now known as Dimorphodon macronyx (1829 Buckland). Despite missing its head, Buckland estimated the flying creature to be about the size of a raven but closer in resemblance to a modern bat.

From: Buckland, W “On the Discovery of a New Species of Pterodactyle in the Lias at Lyme Regis”, Transactions of the Geological Society of London, Series 2, vol 3 (1829), pp217-222. 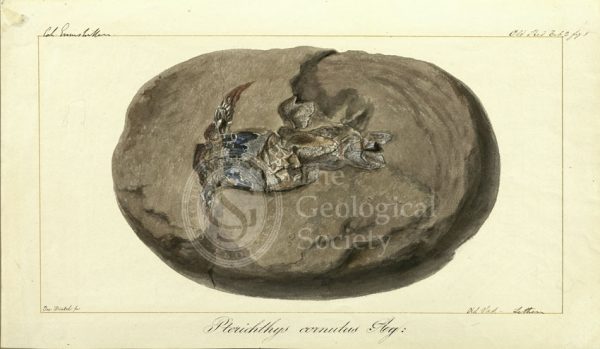 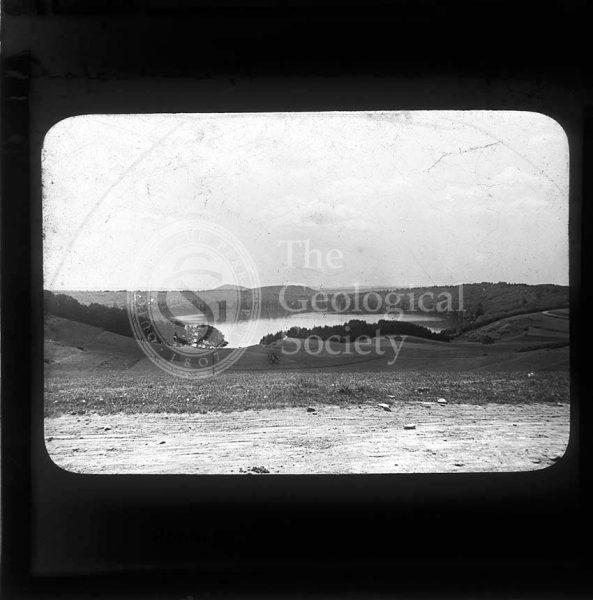 Pulver Maar, Eifel»
We use cookies on our website to give you the most relevant experience by remembering your preferences and repeat visits. By clicking “Accept All”, you consent to the use of ALL the cookies. However, you may visit "Cookie Settings" to provide a controlled consent. further details can be found on our Cookie Policy page
Cookie SettingsAccept All
Manage consent