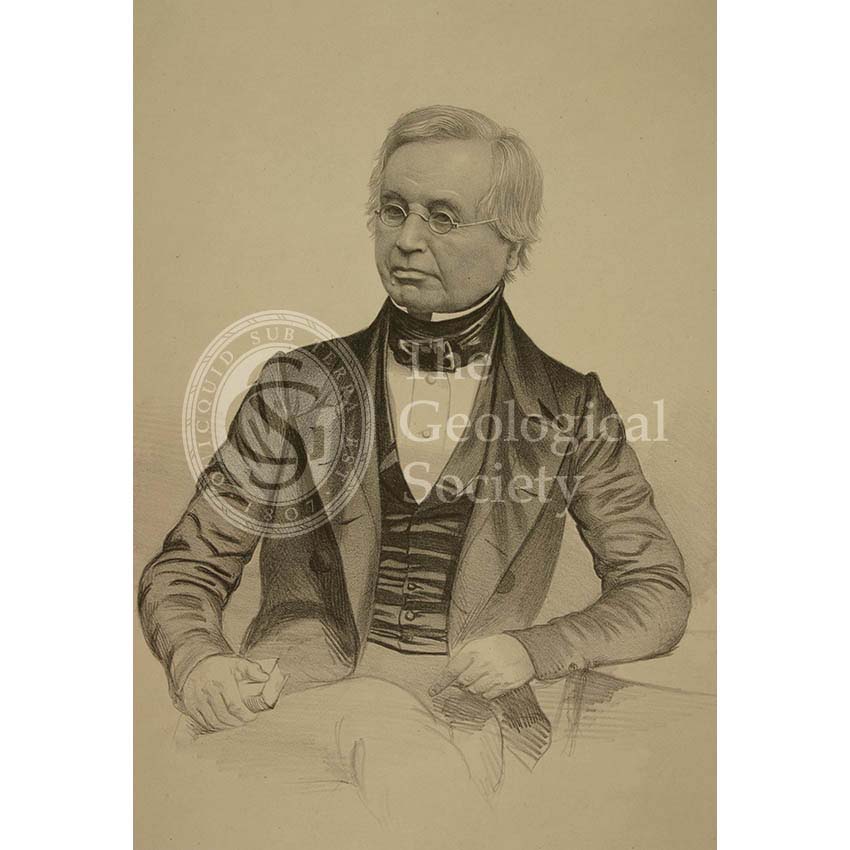 Richard Phillips was one of the original 13 founders of the Geological Society of London.

RICHARD PHILLIPS (1778- 1851), of the Poultry, son of a printer and bookseller in the City of London, was a member of the Society of Friends. In early life he was the intimate friend of Humphry Davy and William Hyde Wollaston. He became distinguished as a chemist, was elected FRS in 1822, and was chemist and curator to the Museum of Economic Geology from 1839 until the close of his life, during the last two years he was president of the Chemical Society. From Woodward, H B ‘History of the Geological Society of London’, London: Longmans, Green & Co (1907). 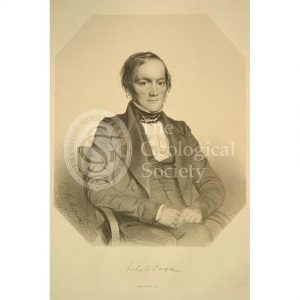 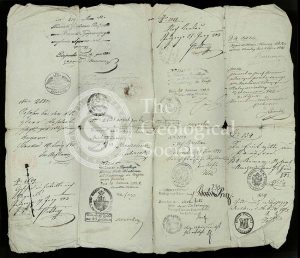 Roderick Murchison's Russian 'passport'»
We use cookies on our website to give you the most relevant experience by remembering your preferences and repeat visits. By clicking “Accept All”, you consent to the use of ALL the cookies. However, you may visit "Cookie Settings" to provide a controlled consent. further details can be found on our Cookie Policy page
Cookie SettingsAccept All
Manage consent