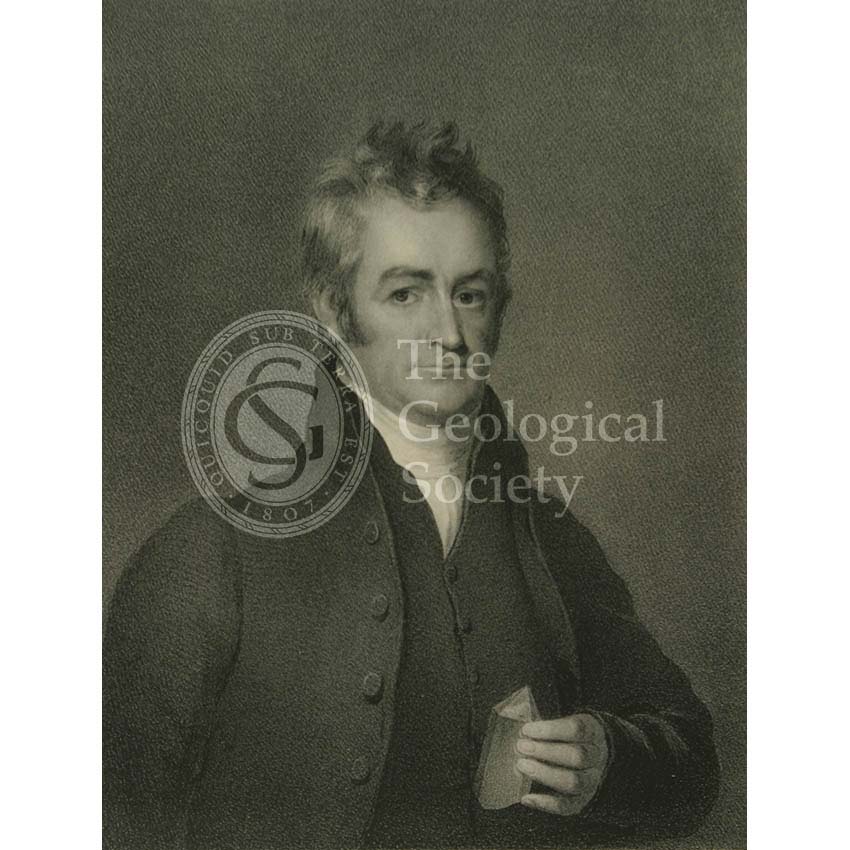 William Phillips was one of the original 13 founders of the Geological Society of London.

WILLIAM PHILLIPS (1773-1828), elder brother of Richard Phillips, also a member of the Society of Friends, carried on the business of printer and bookseller in George Yard, Lombard Street, and became the most distinguished, as a geologist, of the original founders of the Geological Society. He was author of ‘A Selection of Facts from the best authorities, arranged so as to form an Outline of the Geology of England and Wales ‘ (1818) – a work subsequently amplified in the classic ‘Outlines’ by Conybeare and Phillips (1822). His paper entitled’ Remarks on the Chalk Cliffs in the neighbourhood of Dover,’ &c. (Trans.Geol. Soc. v. 1819), is one of the more celebrated of the early memoirs on English geology. Phillips was author of other important treatises on mineralogy. Of these his ‘Elementary Introduction to the Knowledge of Mineralogy’, published in 1816, reached a third edition in 1823, a fourth edition, augmented by Robert Allan, appeared in 1837, and the book was deemed worthy of a further edition, by H J Brooke and W H Miller, in 1852. From Woodward, H B ‘History of the Geological Society of London’, London: Longmans, Green & Co (1907). 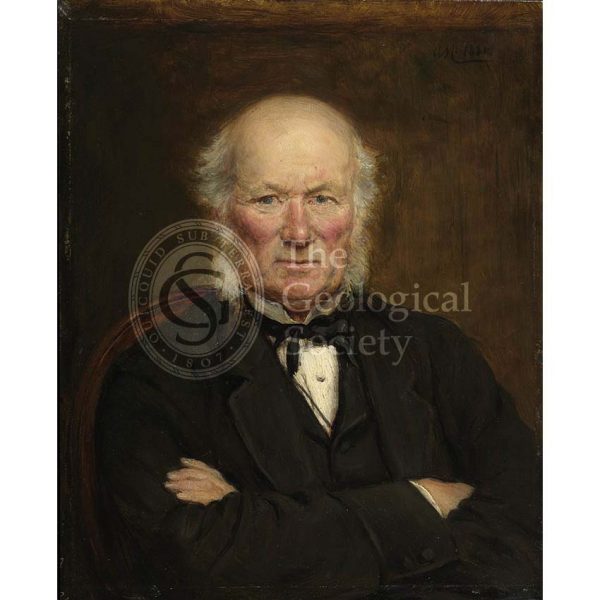 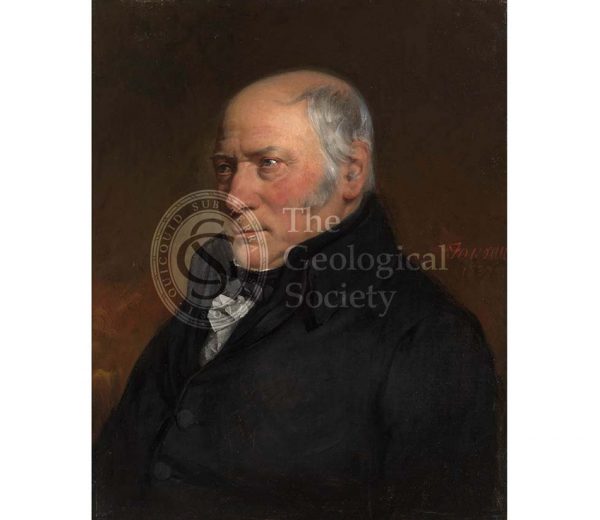 William Smith (1769-1839)»
We use cookies on our website to give you the most relevant experience by remembering your preferences and repeat visits. By clicking “Accept All”, you consent to the use of ALL the cookies. However, you may visit "Cookie Settings" to provide a controlled consent. further details can be found on our Cookie Policy page
Cookie SettingsAccept All
Manage consent