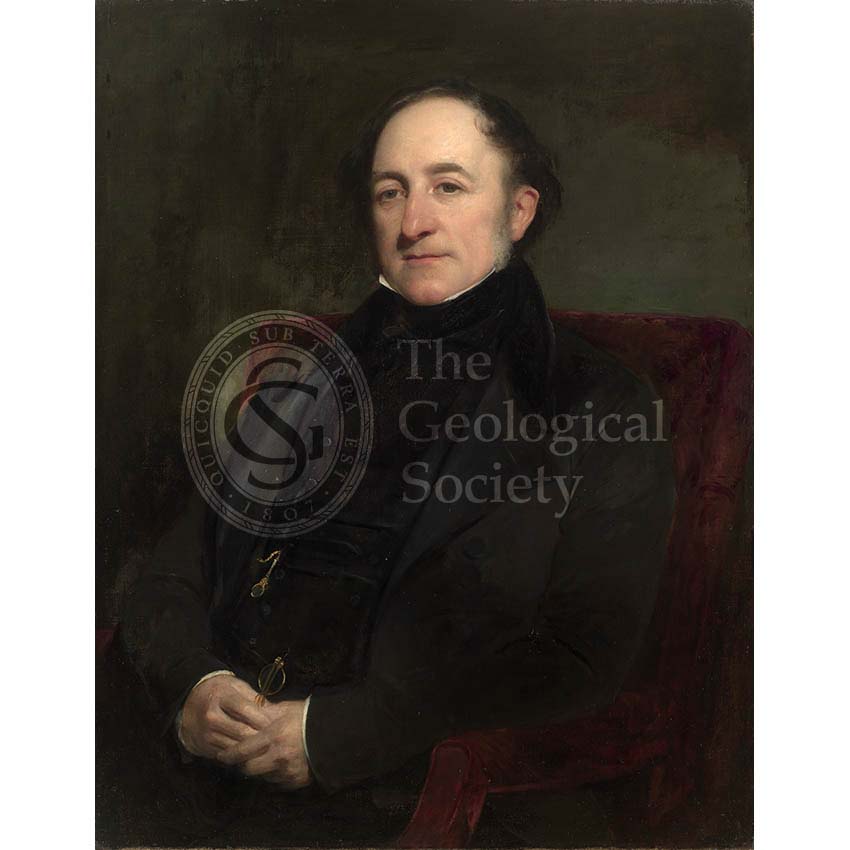 Henry Thomas De la Beche’s main geological work in the south west of England was the first in the world to be government supported and as a result he was appointed the first Director General of the Geological Survey of Great Britain on its formation in 1835.

De la Beche was a gifted artist, often illustrating his own geological papers or creating doodles and caricatures for his and others’ amusement.

The painting was presented to the Geological Society by Thomas George Bonney in 1885. 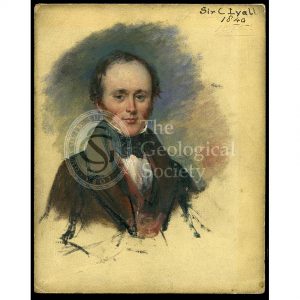 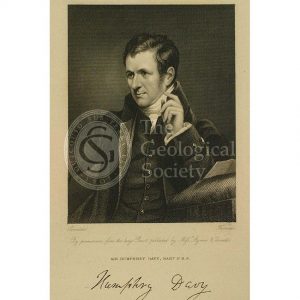 Sir Humphry Davy (1778-1829)»
We use cookies on our website to give you the most relevant experience by remembering your preferences and repeat visits. By clicking “Accept All”, you consent to the use of ALL the cookies. However, you may visit "Cookie Settings" to provide a controlled consent. further details can be found on our Cookie Policy page
Cookie SettingsAccept All
Manage consent