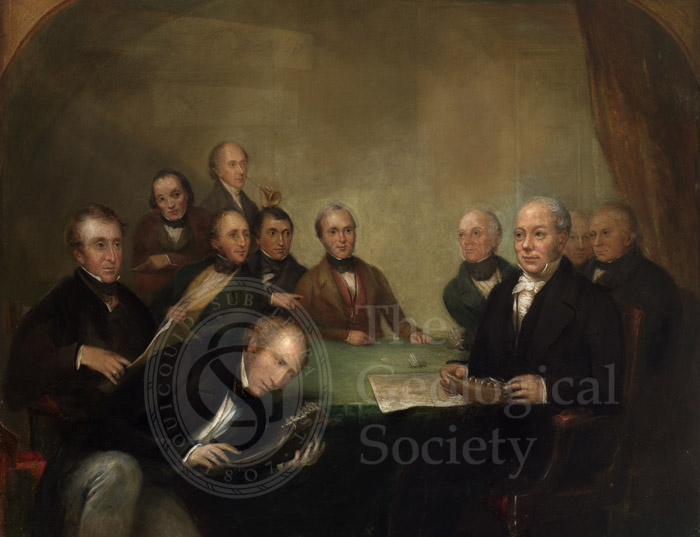 Title: The British Association at Newcastle

Description: The British Association for the Advancement of Science, usually contracted to just the ‘British Association’, first met in York in 1831, where it was agreed that its objectives should be “to give a stronger impulse and more systematic direction to scientific inquiry, to obtain a greater degree of national attention to the objects of science, and a removal of those disadvantages which impede its progress, and to promote the intercourse of the cultivators of science with one another, and with foreign philosophers”. Meetings were held annually, and attracted many of the leading scientists of the day who would use the forum to present the results of their ground breaking work.

The subject of the painting may be associated with a paper given by the comparative anatomist and palaeontologist (and Fellow of the Society) Richard Owen ‘On the structure of the teeth and resemblance of ivory to bone as illustrated by microscopical examination of the teeth of man and of various existing and extinct animals’ delivered before the Geological Section of the British Association meeting at Newcastle [but published under the Medical Section of the BA Annual Report] in 1838.

The sitters are thought to include –

The painting was presented to the Geological Society by the daughter of the artist, in 1890. 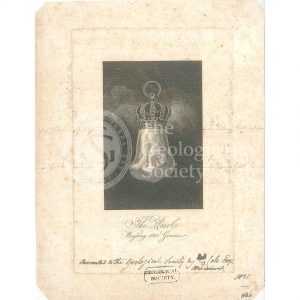 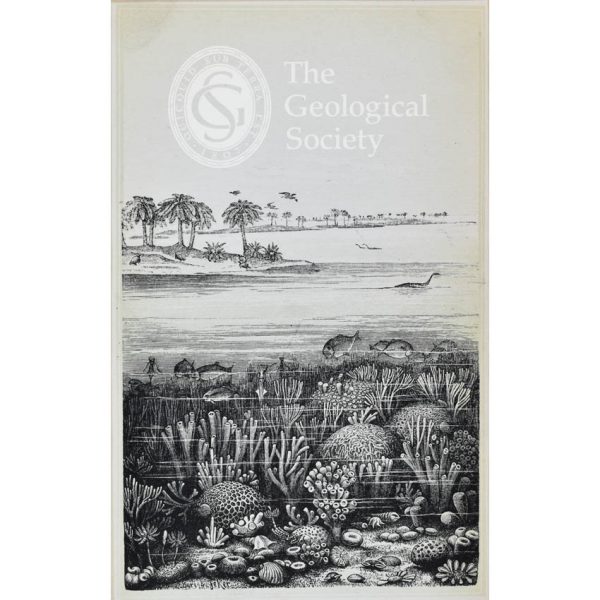 The coral islands of the Jura [Jurassic]»
We use cookies on our website to give you the most relevant experience by remembering your preferences and repeat visits. By clicking “Accept All”, you consent to the use of ALL the cookies. However, you may visit "Cookie Settings" to provide a controlled consent. further details can be found on our Cookie Policy page
Cookie SettingsAccept All
Manage consent