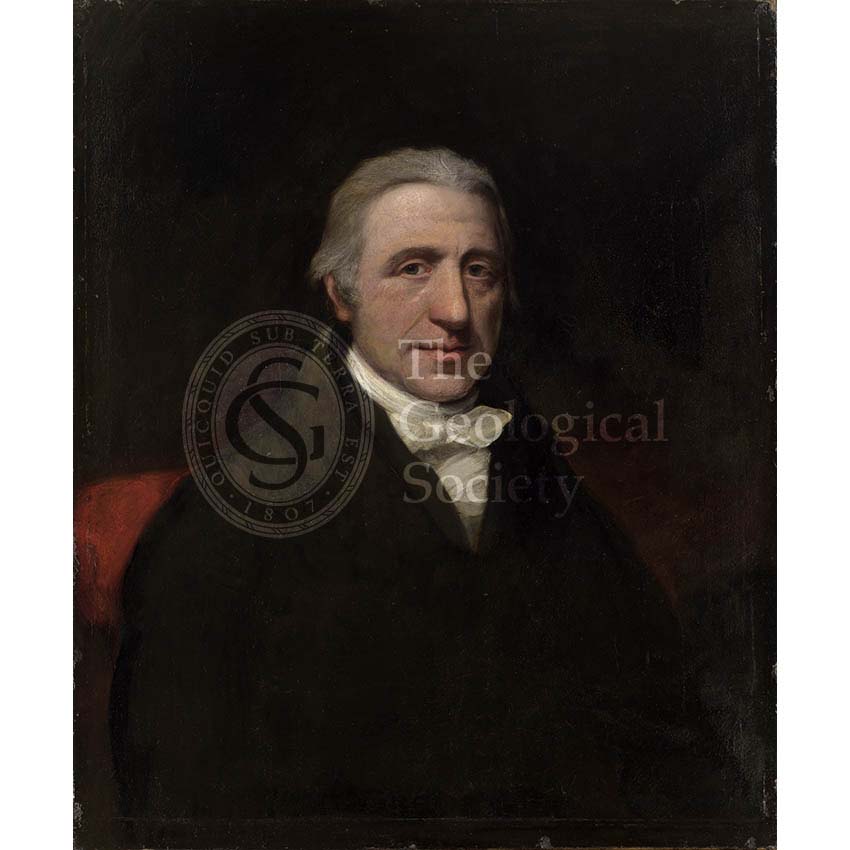 Description: Painting of William Babington, one of the 13 founding members of the Geological Society. Served as President between 1822-1824.

It was in William Babington’s house in early 1807 that the first informal meetings of the geophilists’ group which would become the Society took place. However, although he was an enthusiastic geologist (he gave the Society its first mineral cabinet in 1808), his day job was as a physician at Guy’s Hospital. This meant the meetings had to take place at 7am before he went on his morning rounds. Humphrey Davy, another founding member, pleaded for the breakfast gatherings to be held in the evenings remarking, “The chills of November mornings are very unfavourable to order in the pursuit of science and I conceive that we should all think better and talk better after experiencing the effects of roast beef and wine than in preparing for tea, coffee and buttered buns”.

The painting was presented to the Geological Society in January 1949 by Mrs M Peile. 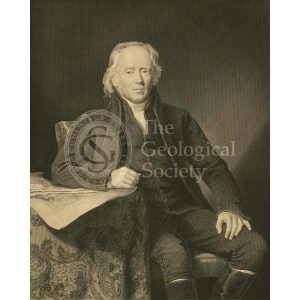 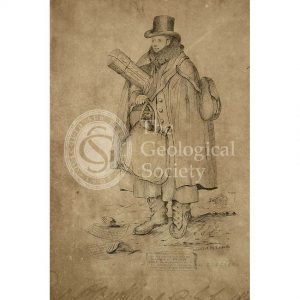 William Buckland (1784-1856)»
We use cookies on our website to give you the most relevant experience by remembering your preferences and repeat visits. By clicking “Accept All”, you consent to the use of ALL the cookies. However, you may visit "Cookie Settings" to provide a controlled consent. further details can be found on our Cookie Policy page
Cookie SettingsAccept All
Manage consent