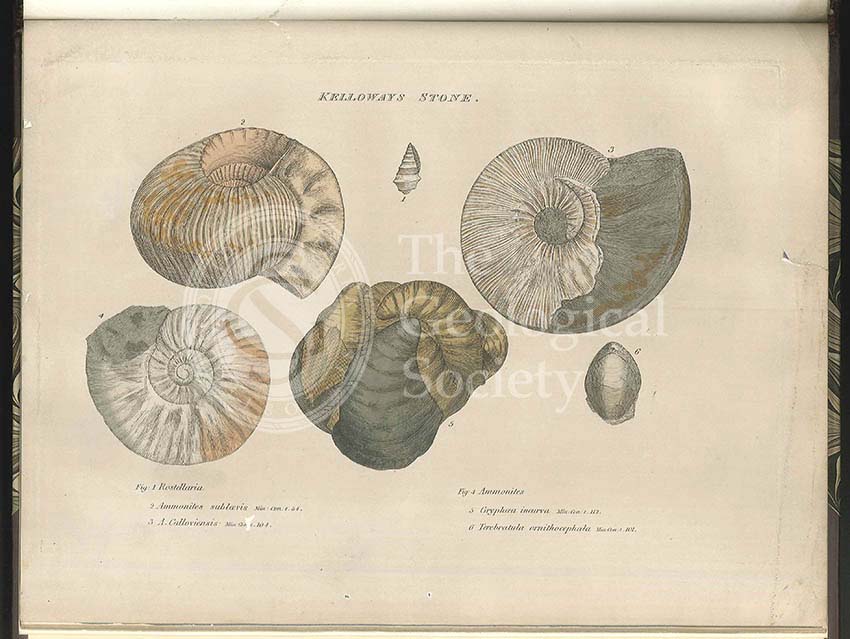 This plate depicts typical fossils found in Kelloways Stone, a stratum identified by Smith in 1800 when working on a drainage project in Wiltshire. 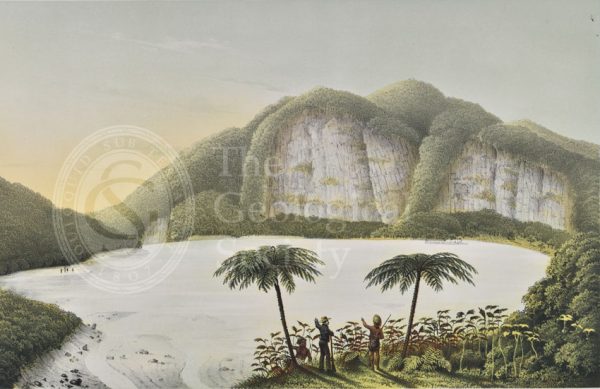 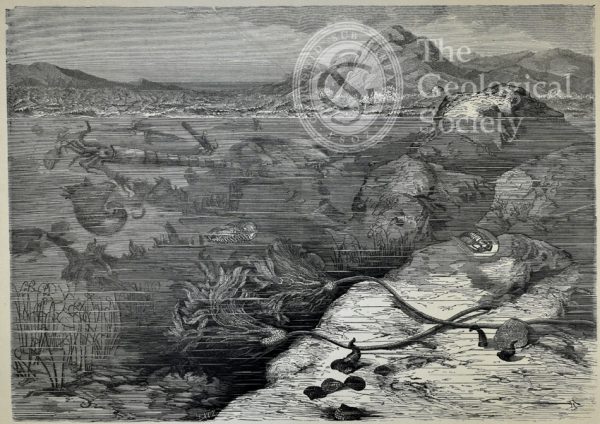 Kuchelbad near Prague during the Upper Silurian»
We use cookies on our website to give you the most relevant experience by remembering your preferences and repeat visits. By clicking “Accept All”, you consent to the use of ALL the cookies. However, you may visit "Cookie Settings" to provide a controlled consent. further details can be found on our Cookie Policy page
Cookie SettingsAccept All
Manage consent