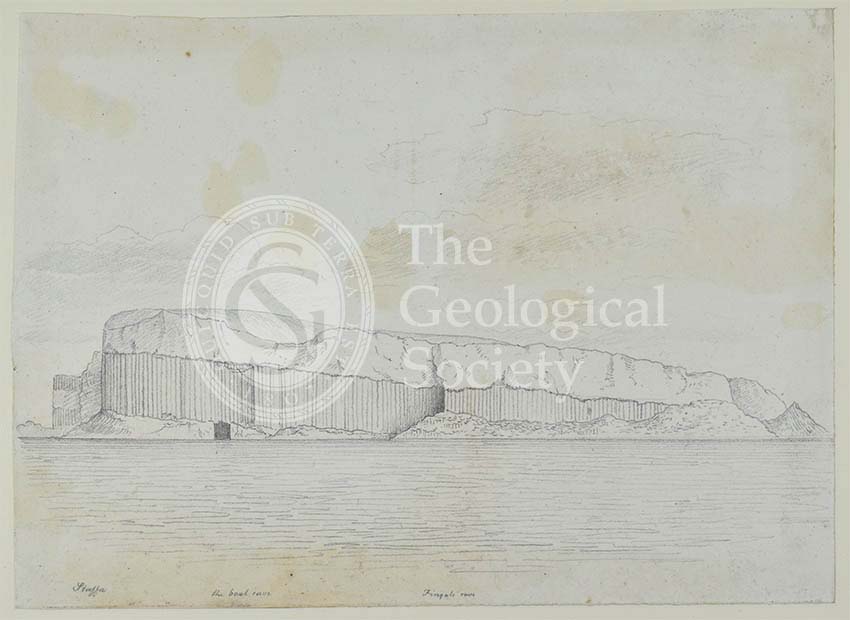 Title: Staffa in profile, from an album of sketches by John MacCulloch

Description: Sketch of the island of Staffa, in the Hebrides. The whole island is formed of columnar basalt, with several caves around its coastline, and is a popular visitor attraction. Two caves can be seen in the image above – Boat Cave, the black hole to the left of the picture, and Fingal’s Cave, the large crevice in the centre. 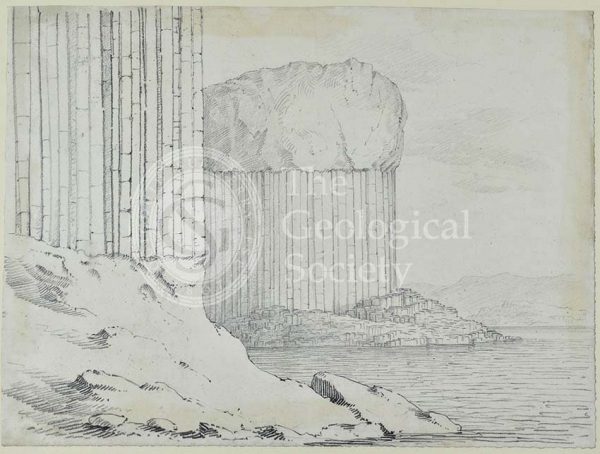 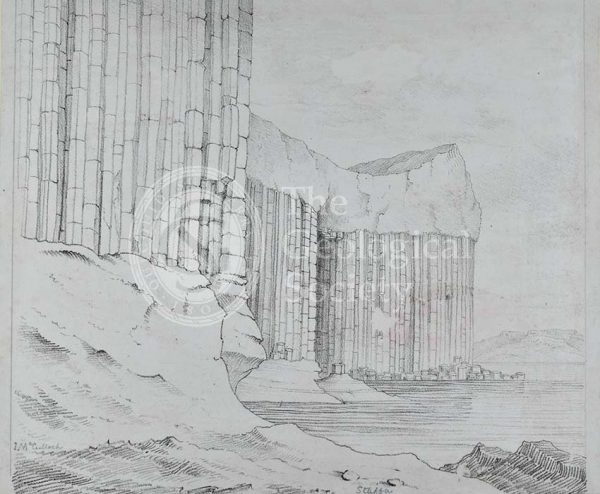 Staffa, showing Fingal's Cave»
We use cookies on our website to give you the most relevant experience by remembering your preferences and repeat visits. By clicking “Accept All”, you consent to the use of ALL the cookies. However, you may visit "Cookie Settings" to provide a controlled consent. further details can be found on our Cookie Policy page
Cookie SettingsAccept All
Manage consent